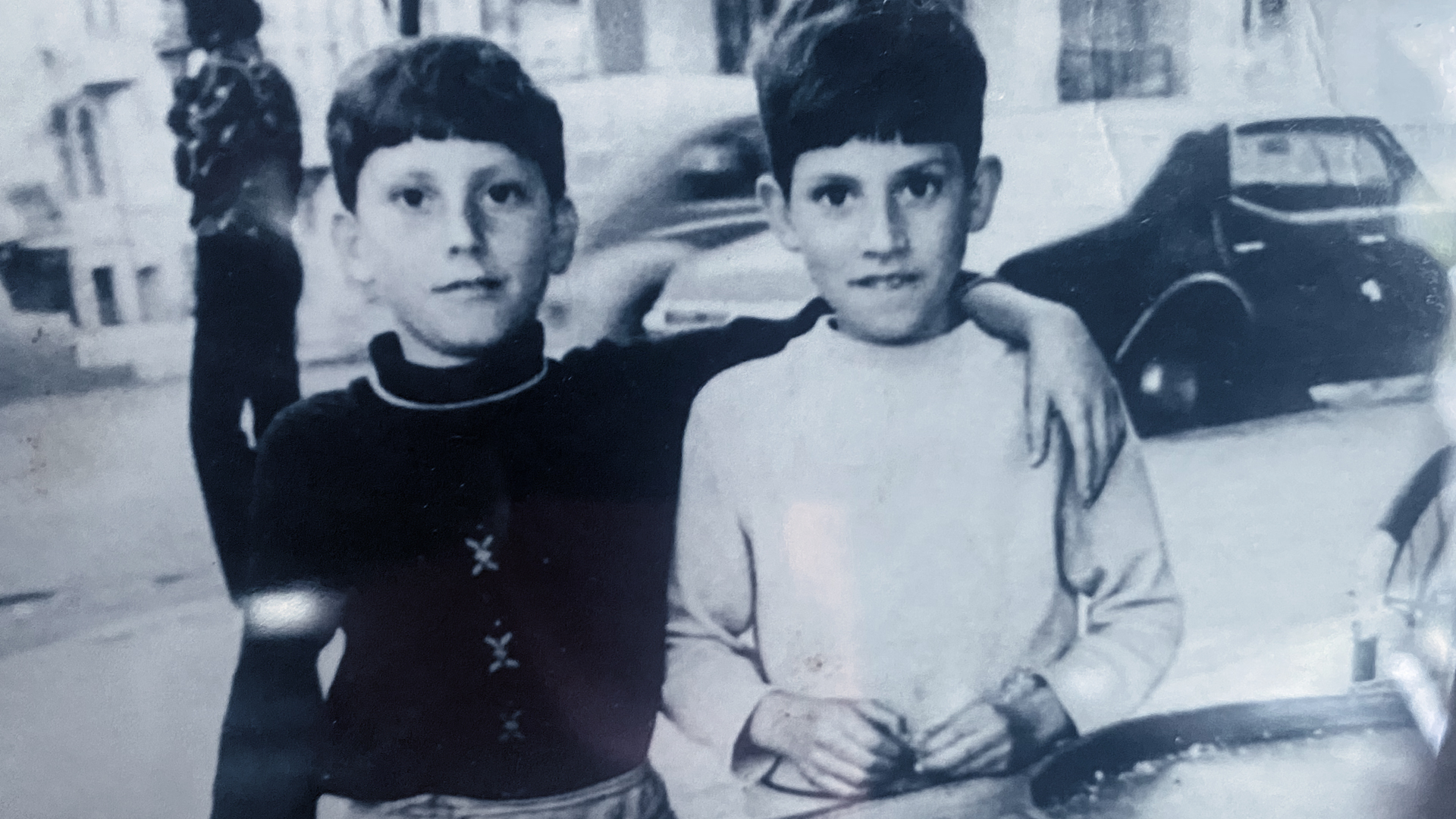 Today, we’re telling another story of a family that immigrated to the U.S. and built a legacy in DuPage County: the Elshafeis. It’s a story of love, war, business—and baklava.

Born in Palestine in 1962, Alan Elshafei (formally, Alaeddine Elshafei) understood the importance of family from an early age. He was the youngest of ten children, and his family largely relied on their small business—a sweet shop—to make ends meet.

When Alan’s siblings were still young, there was a rising tide of violence in Palestine, and the Elshafeis were forced to migrate. They settled in Lebanon, where Alan was born, and continued to run their pastry business out of a new location.

While Alan’s older siblings would have liked to pursue higher education, they recognized that their opportunities were limited. Instead, they decided to make a sacrifice: They put their energy into the family business, saving money to help their youngest brother attend college abroad.

It worked. When he was eighteen, Alan’s family had saved enough to send him to school in the United States. Despite struggling to learn English—at the time, Arabic and French were Lebanon’s primary languages—while also focusing on his studies, Alan earned a degree in electrical engineering. 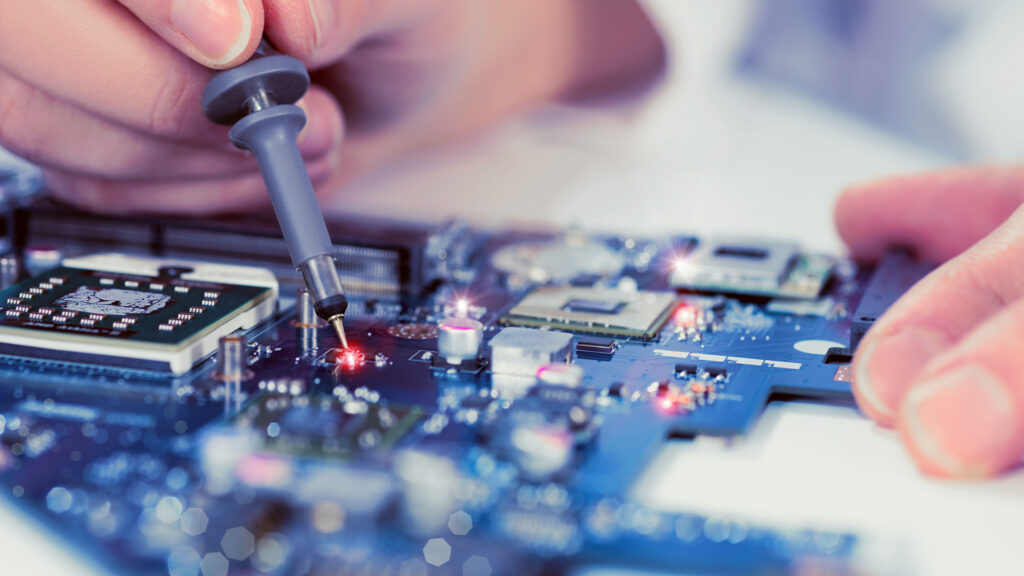 Later, Alan met a young woman, Nancie, and the pair moved to Chicago, where they married in 1983. Soon after, they launched a successful battery-manufacturing company—with Nancie as Chief Financial Officer—and moved to Lisle, where they continued to grow their family and their business. Ramsey Elshafei, Alan’s son, believes that his father’s struggles and work ethic early in life contributed to his later success.

“My father’s family had a hard time in the middle east,” Ramsey says. “All the families who migrated from Palestine to Lebanon had to uproot their lives. I think that struggle is the reason why my dad was so successful when he came here. He had the work ethic and the drive.”

Inspired by his father, Ramsey went on to study engineering and build his own business. Today, he’s the president of RE Development Solutions, Inc. and a board member of Choose DuPage. 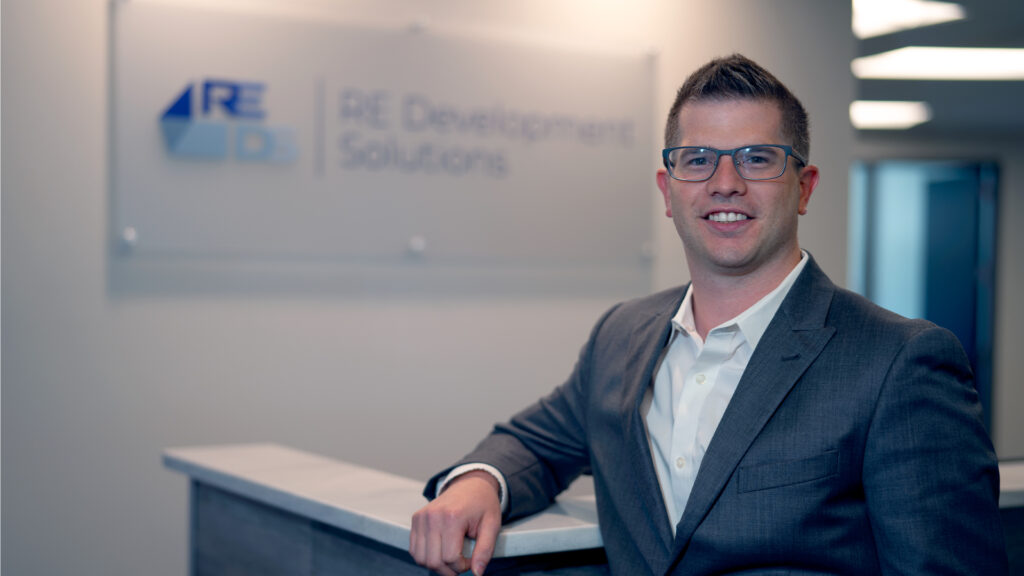 As their manufacturing business grew, Alan and Nancie put some resources aside—much like Alan’s siblings had done years before, to support his college education—and helped several of his brothers move their families from the Middle East to the U.S.

As Alan knew first-hand, settling in a new country is hard. To help with the transition, Alan and Nancie welcomed Alan’s siblings, along with their spouses and children, into the Elshafei home in Lisle. This gave the families a place to stay until they could find work and a permanent home—sometimes, for months at a time.

“From my mom’s perspective, it’s like, suddenly you have all these random people living in your house, and there’s a language barrier. For her to continue doing that, family after family, says a lot about who she is,” Ramsey says.

“My parents have always had open arms. That makes my wife and I think about how we want to affect future generations, how we can give back.” 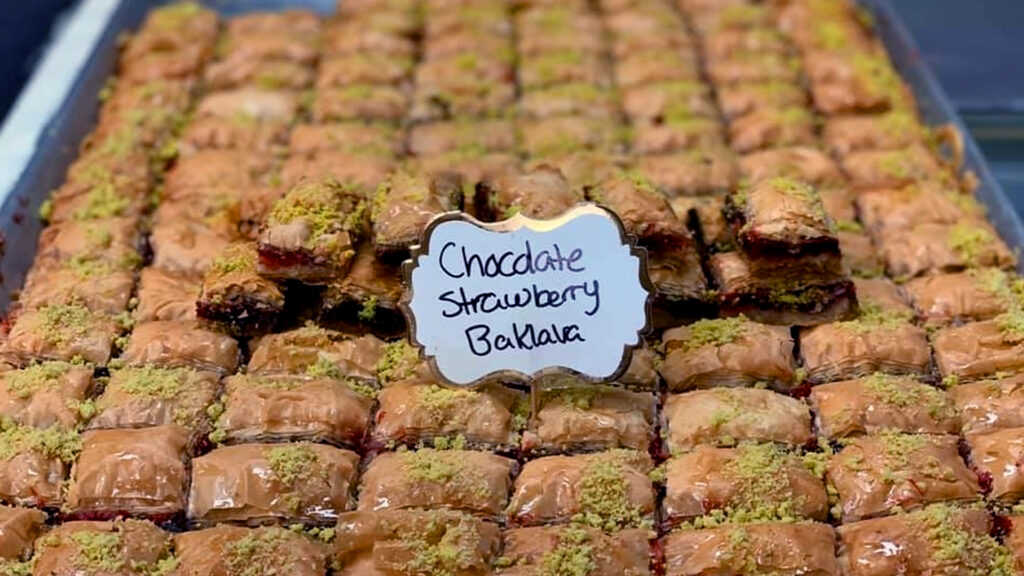 As for the sweet shop? Elshafei Sweets is still open for business—although it’s no longer in the Middle East. In fact, the business is in Palos Hills, Illinois, serving baklava and other treats inspired by the family’s roots.

Thanks for reading! For another story about the legacy of immigration in DuPage, take a look at our recent feature on the Elganzouri family.

Located just west of Chicago, DuPage County is a diverse community in many ways: culturally, economically and demographically. We are proud of the countless immigrants and the numerous cultures that wrote the history of DuPage, and we welcome all to join us as we make a better future.