WE ARE TRANSFORMING THE WAY BUSINESS MOVES AT A

The Western Access O’Hare Project will give Midwestern businesses unprecedented access to O’Hare International Airport, the nation’s busiest transportation hub. The opportunity is in the land. The potential is here. As we access it, we’ll transform the region and change the course of our future.

WE’RE BUILDING A ROAD TO OPPORTUNITY…

The Western Access O’Hare project began with an addition of nearly 50 expressway lane miles. By converting Thorndale Avenue into a limited-access, four-lane highway, we’ve created an extension to the Elgin-O’Hare Expressway, opening the opportunity to build a bypass that connects I-90 and I-294.

FOR THE FUTURE OF DUPAGE.

In a market where industrial vacancy rates have been on a nearly continuous five-year decline, our County is finding new ways to remain competitive. Industrial businesses are making their move to DuPage, and Western Access to O’hare opens the space they need to grow.

This is truly a road to opportunity, crucial to the future of our economy. That’s why Choose DuPage is working closely with the Illinois Tollway and regional private-sector leaders to complete the Western Access O’Hare project.

At the heartbeat of the Midwest – the center of the nation’s busiest transportation hub. 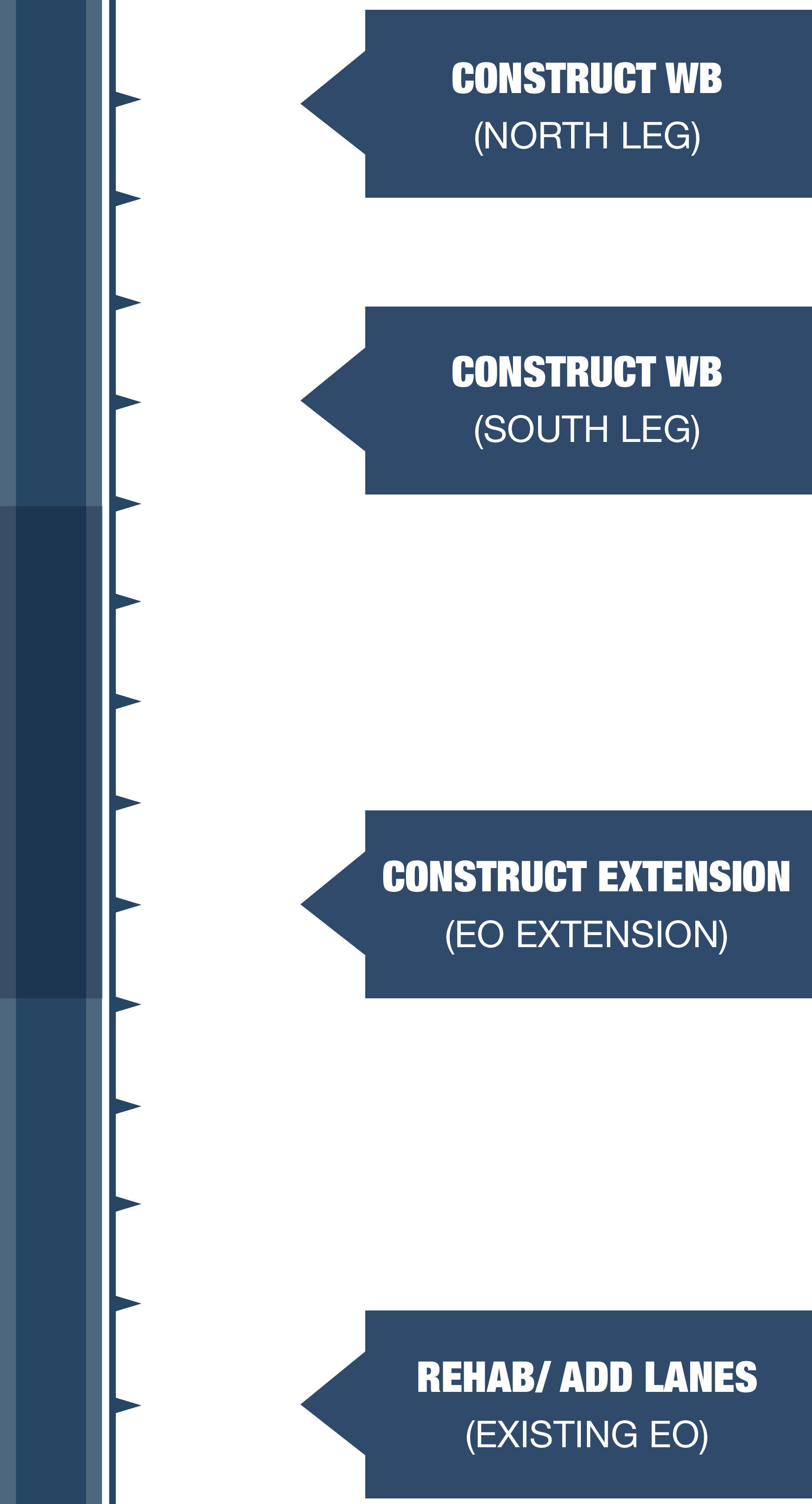 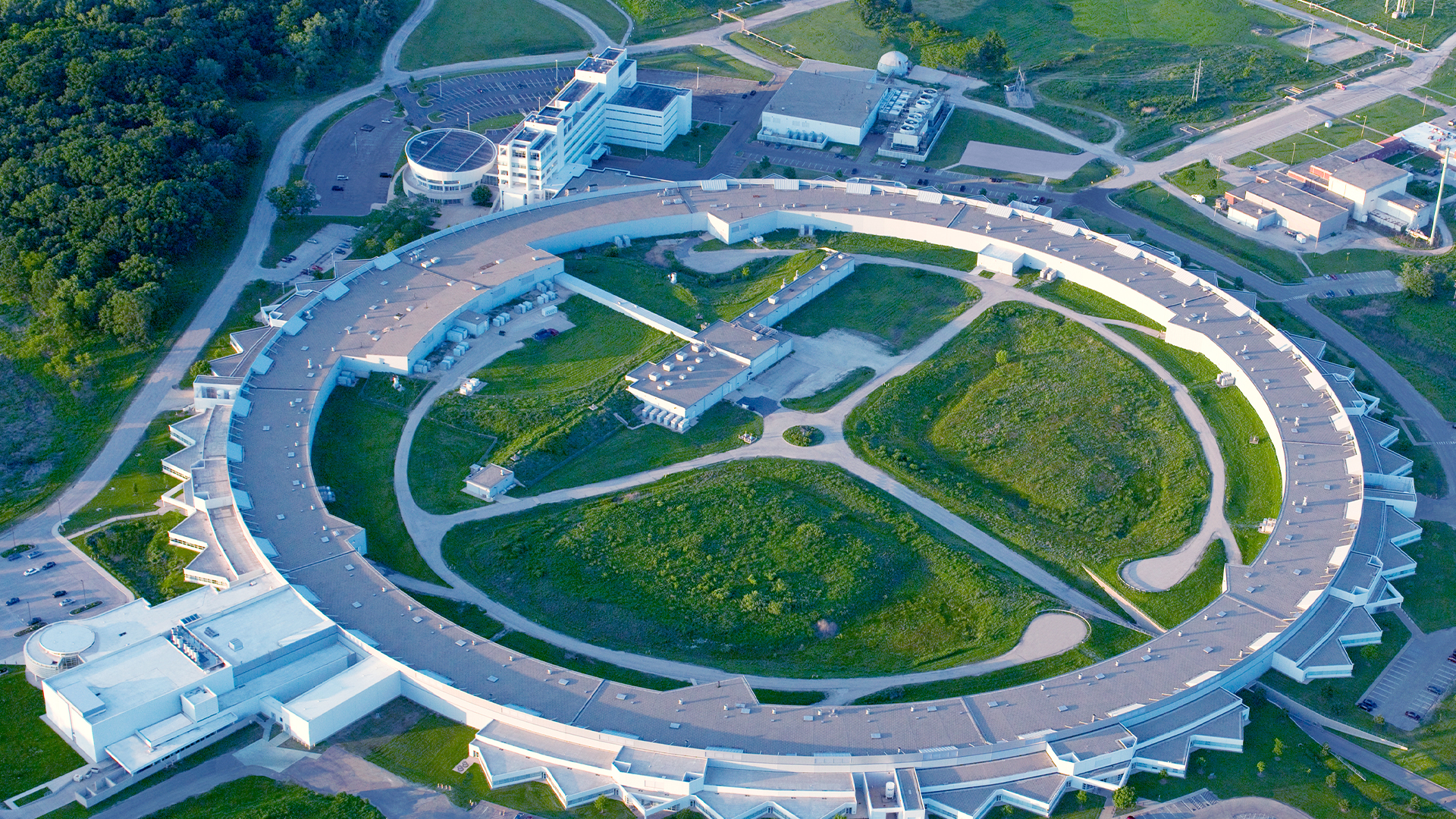 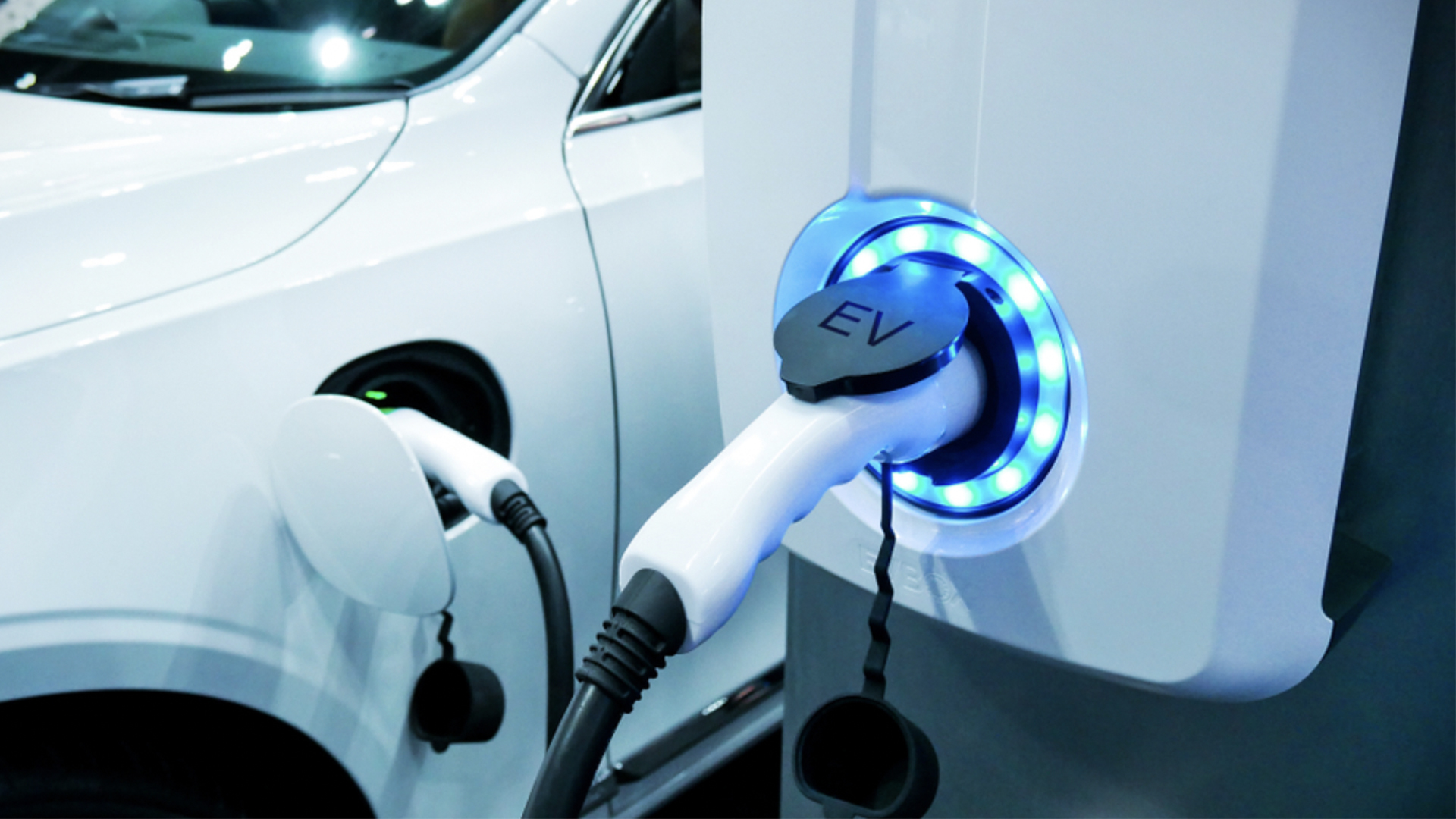 Start Your Engines: Northern Illinois Emerges as an EV Powerhouse 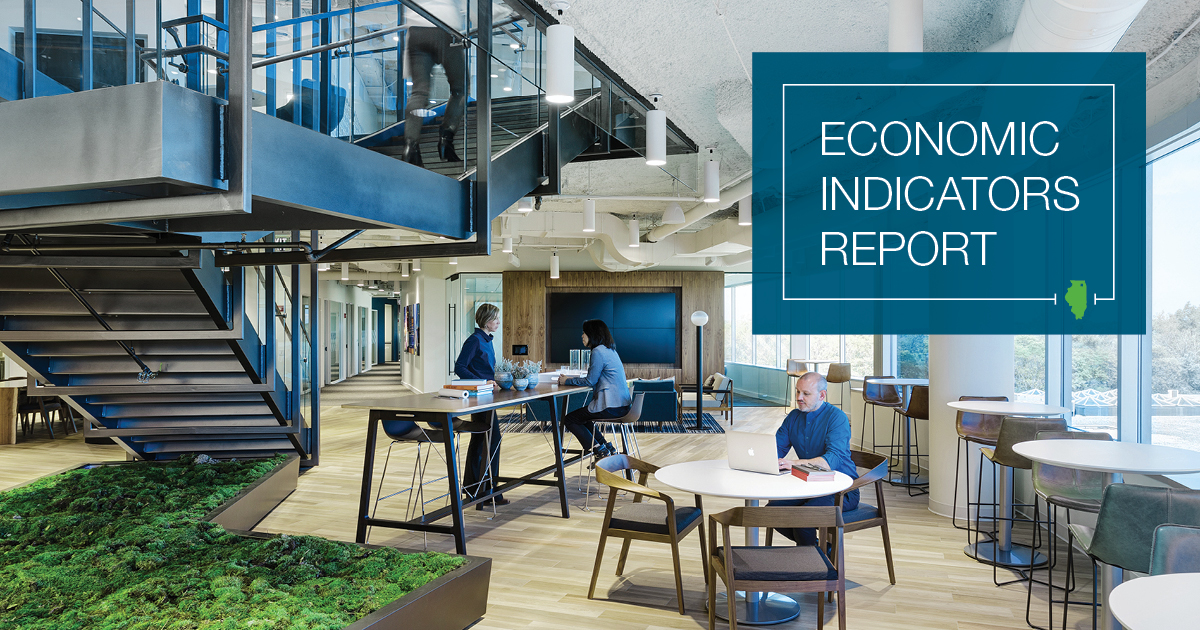