DuPage County is the premier global business location, where opportunity arrives from every direction.

With a close proximity to O’Hare and Midway International Airports, DuPage will meet the needs of both national and global clients. We’re located just 20 miles west of Chicago at the transportation crossroads of the nation—where four major interstates meet and an extensive rail freight system brings commerce from around the world. 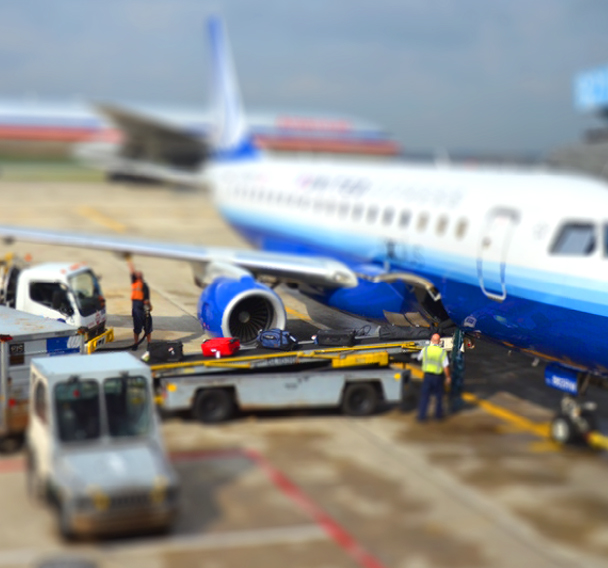 A FLIGHT ACROSS THE WORLD IS A SHORT DRIVE AWAY.

Located in the County’s northeast corner, O’Hare International Airport has more than 30 passenger airlines and a dozen cargo carriers. The country’s best-connected airport services non-stop flights to 200 cities around the world, taking your business wherever you need to go. 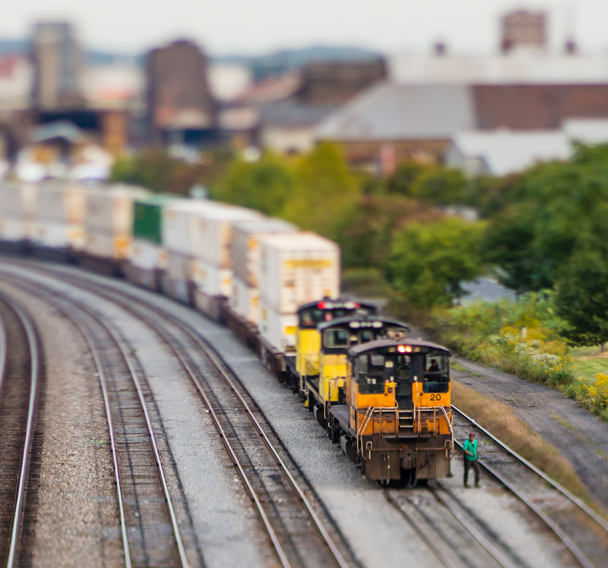 THE NATION’S BUSIEST RAIL HUB IS CARRYING BUSINESS TO DUPAGE.

DuPage County is connected to the largest railroad hub in the nation, Chicago, extending our reach to every region of the United States.

The Chicago metro region is the only place where all seven Class-One North American Railroads interchange traffic, carrying 50% of all U.S. rail freight. Each day, our region exports 500 freight trains, 37,500 carloads of rail freight and more than 2.5 million tons of cargo. 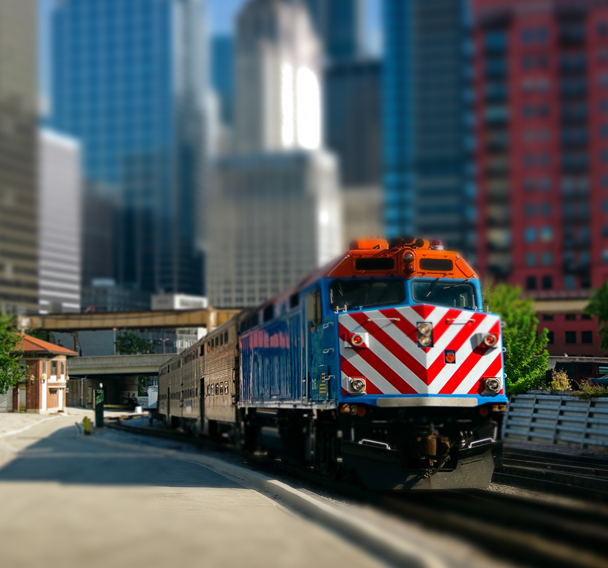 DuPage County and the surrounding region is serviced by PACE, the 7th-largest bus service in North America. Every day, thousands of residents use our bus system for easy travel and a reliable commute.

THE DETAILS MAKE THE DIFFERENCE.