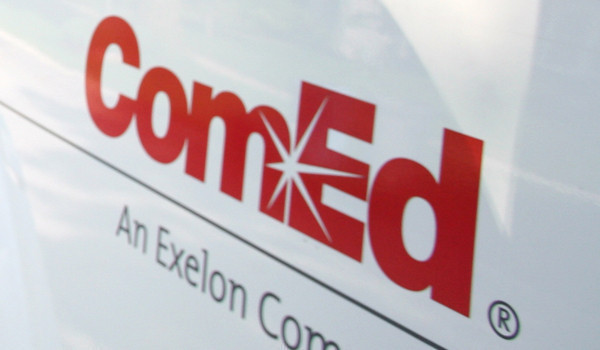 Ranked in the top one percent of utilities across the United States, ComEd made infrastructure improvements that helped attract $2.7 billion in investment and create 6,400 new jobs

In recognition of ComEd’s contribution to economic growth and job creation across the northern Illinois communities it serves, Site Selection magazine named the energy company to its annual list of Top 20 utilities in economic development. Selected from more than 3,300 electric companies across the country, ComEd is among the top one percent of all utilities in attracting new businesses, jobs and investments.

In 2020, infrastructure projects designed to improve and modernize the power grid created an additional $2.7 billion in spending and 6,400 jobs. Further, ComEd’s grid investments are creating the infrastructure required to support new, job-generating industries like data centers.

“ComEd is committed to transforming more than just the power grid,” said Diana Sharpe, vice president of economic and workforce development at ComEd. “Our infrastructure improvements have been recognized for spurring much-needed investment and life-transforming jobs in the in the communities we serve.”

In recognizing the energy company, the magazine cites actions taken by ComEd that are key factors in creating jobs and attracting new businesses to Illinois, including:

“We applaud Site Selection magazine’s recognition of ComEd as a top utility in economic development,” said Mark Goode, founding principal at developer Venture One Real Estate. “Venture One Real Estate values our relationship with the ComEd team and our collaborative efforts to drive investment, create jobs and grow the Illinois economy.”

This is the eighth time ComEd has been recognized as a top utility in economic development by Site Selection magazine. To read the full article, visit siteselection.com/issues/2021/sep/unstoppable-this-year-s-top-utilities.cfm