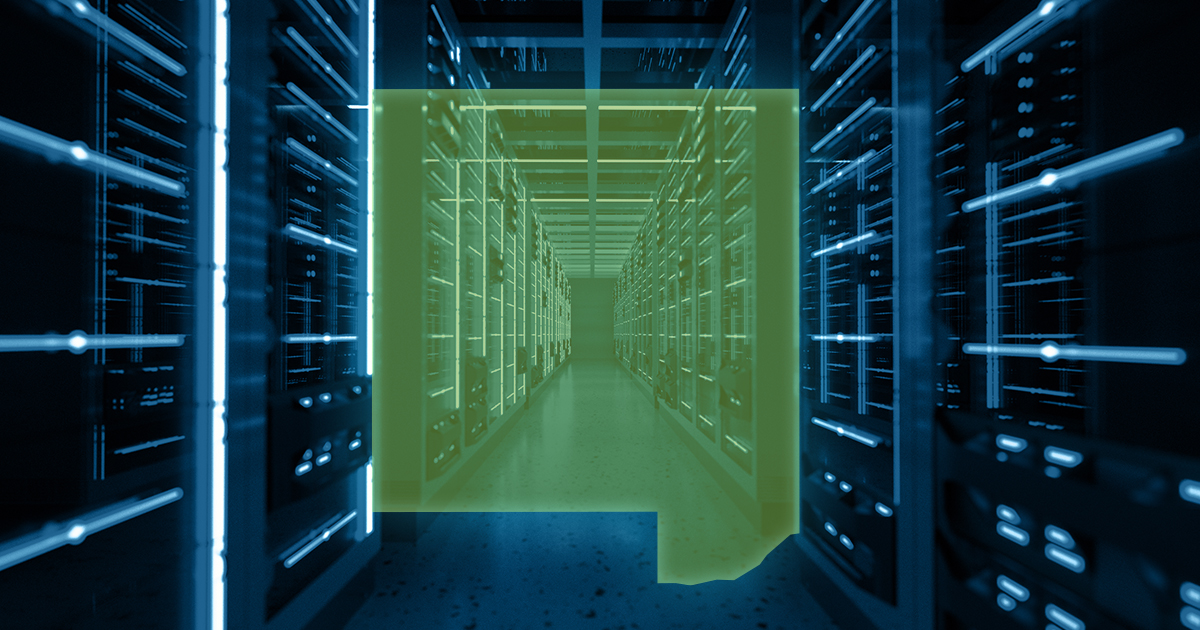 When selecting sites for new data centers – facilities that house the computer servers responsible for powering today’s digital networks – companies must search for a ‘Goldilocks zone’ of conditions.

From affordable, reliable energy to a workforce that can keep the equipment running, everything has to be just right.

Now, a recent report ranks the Chicagoland region (including DuPage County) as the world’s second-best market for data centers, just behind Northern Virginia and ahead of the likes of Silicon Valley and Dallas-Fort Worth. Over the past several years, the region has leveraged its existing strategic advantages with new state sales tax incentives to create optimal conditions for data centers, and the world is taking notice.

It’s a data world—we’re just living in it.

Unless you’re in the industry, chances are good that you’ve never actually been inside a data center—most of us haven’t. At the same time, the servers housed in these facilities impact nearly every aspect of our lives.

From the Netflix series we binge on Friday nights to the files we download from our employers’ servers on Monday morning, much of the data we rely on every day is processed and stored within data centers, along with more sensitive information such as proprietary corporate data, financial assets, government files, and medical information. Virtually every modern business and government office relies on vast quantities of data. Data centers house this information, allowing clients to access it quickly and securely.

And data usage is only growing. As we integrate new technologies within our society – more advanced AI, Internet of Things (IoT) devices and 5G service, not to mention Facebook’s recently announced ‘multiverse’ project – we are building a world that is increasingly reliant on data.

Which is to say, a world that is increasingly reliant on data centers.

Today, companies cannot build data centers fast enough. Often, these businesses have clients lined up to use their services before they even break ground. At the same time, data centers are complex investments that require high volumes of capital; the majority of projects cost more than $250 million. With that much money at stake, as well as their client’s trust and security, companies are understandably picky when it comes to where they invest in new data centers. 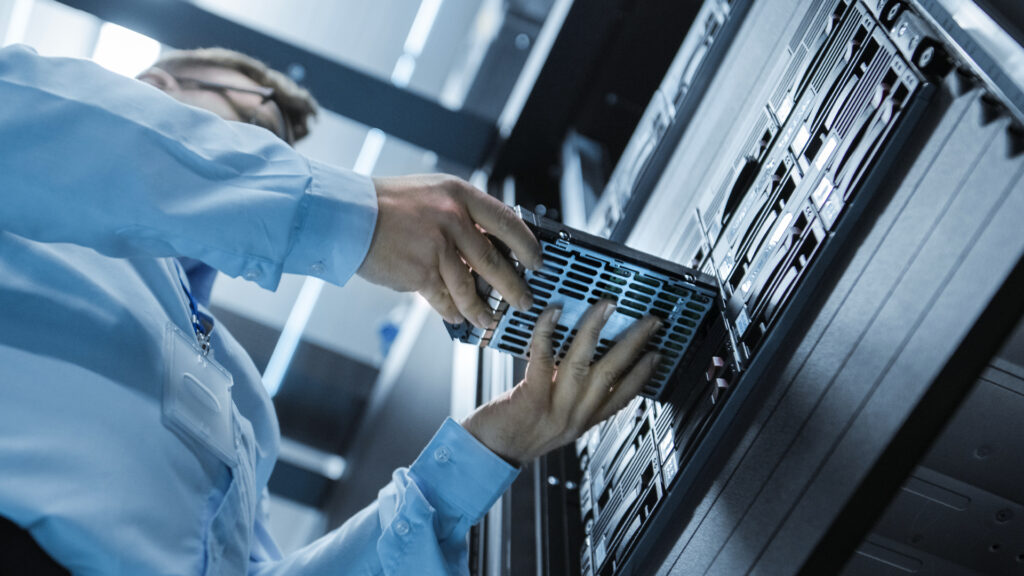 What makes DuPage a top choice?

As the demand for real-time data transmission reaches an all-time high, the DuPage region has emerged as a prime location for data centers. A recent report from Cushman & Wakefield names the Chicagoland region (including DuPage) as the second-best market for data centers globally. That ranking comes as, over the past five years, DuPage has seen a 3.4% growth in data centers, with more projects in the works.

What makes the DuPage region a leading choice for data centers boils down to a mix of strategic advantages, including: 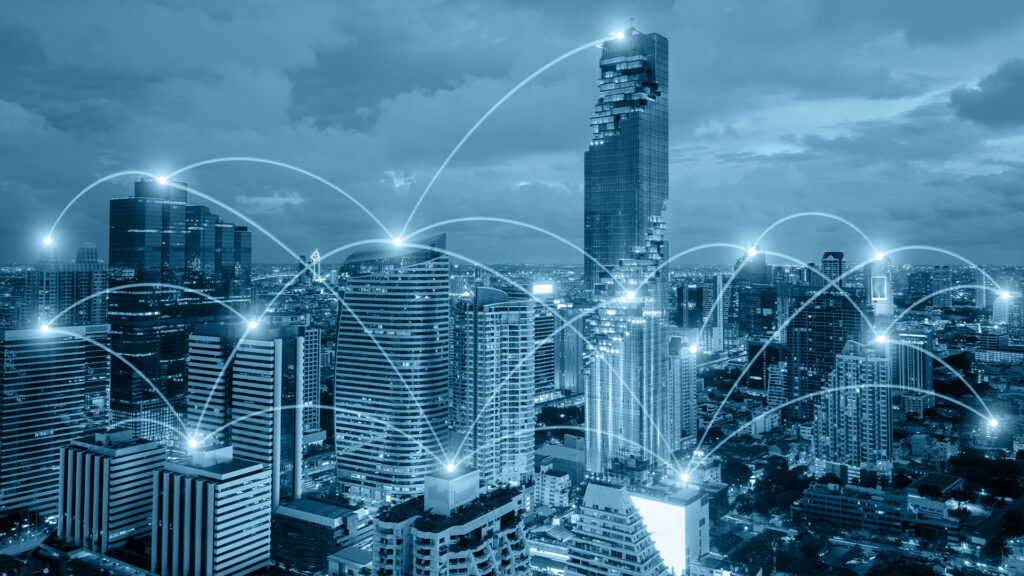 How do data centers benefit our communities?

DuPage offers a number of benefits for the owners and operators of data centers, but how do data centers benefit DuPage?

While data centers are often criticized for failing to bring large numbers of permanent jobs to communities, that hasn’t been the case in DuPage—and it likely isn’t the whole story in other communities that are home to these facilities.

The majority of data centers in DuPage employ 25 to 100 full-time workers; in order to receive Illinois’ state and local tax breaks on equipment, centers must employ at least 20 full-time workers and the jobs must pay at least 120% of the given county’s median wage. And studies show that these high-paying jobs often generate many more jobs within the community.

According to a 2018 study by research firm RTI International, data center jobs have a ‘multiplier effect’ on the local workforce: “For every one data center worker, there were five jobs supported elsewhere in the economy by operating expenditures—after the surge in jobs caused by capital expenditures.” (This study was funded by Facebook and focused on its U.S. data center fleet. Its findings were consistent with a different 2018 study funded by Google and focused on European markets.)

In other words, data centers generate long-term job growth within communities, well beyond the construction contracts and other short-term jobs related to the initial investment. According to the RTI report, every $1 million spent on data center operations supports 13 jobs elsewhere in the economy.

Beyond creating jobs, data centers inject millions of dollars into the local economy through taxes—property taxes, but especially water and utility. In a February 2021 Sun-Times article, Lauren Huffman, spokesperson for the Illinois Department of Commerce and Economic Opportunity, said the state’s incentive programs have already generated more than 370 jobs and $4.5 billion in private investment. (Read more about the impact of data centers on local economies here.)

In early 2021, NTT Ltd., one of the world’s largest information-technology companies, opened their U.S. Data Center Campus at Hamilton Partner’s Hamilton Lakes Business Park. Located in Itasca at the intersection of the new Elgin O’Hare Expressway (I-390) and I-355, the park is a 15-minute drive from Chicago’s International Airport. In addition to office space, the campus features the Westin Hotel, the Hamilton Lakes Athletic Club, a daycare center, nature paths, and various restaurants.

“They employ our people, they fund public projects, they invigorate our local economy, and, importantly, they help us continue to attract further investment. DuPage is emerging as a global hub for innovative companies and talented people, and data centers play a key role.

“These are forward-thinking companies—they’re always looking to the near- and long-term future. And when they look at DuPage, they see an environment that has everything they need to build this future.” 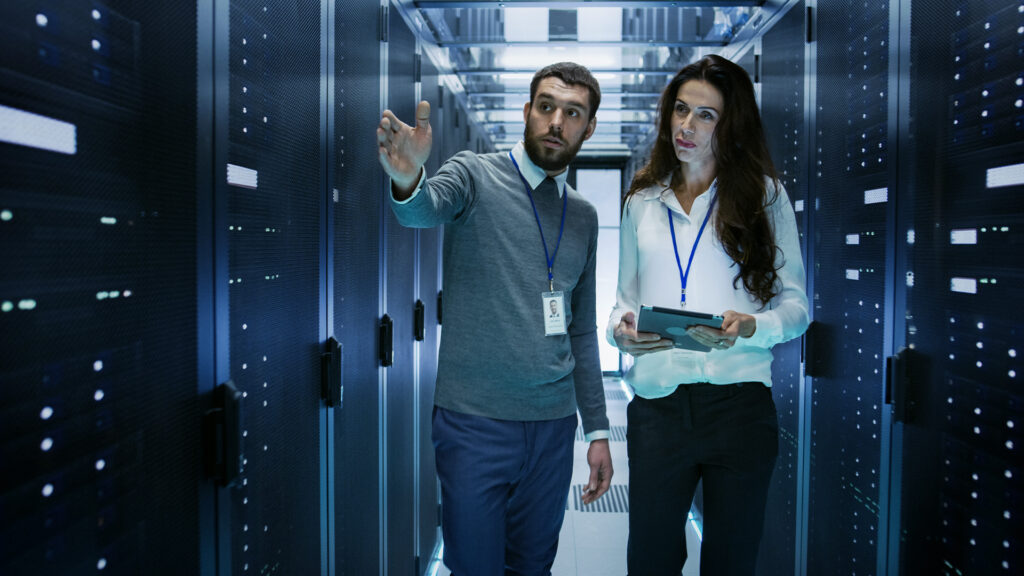 Want to learn more? Take a look at our list of The Top DuPage Workplaces of 2021, dive into the history of the I-88 Corridor, or learn how global industry leader Ball Horticultural is literally coloring our world from DuPage County.