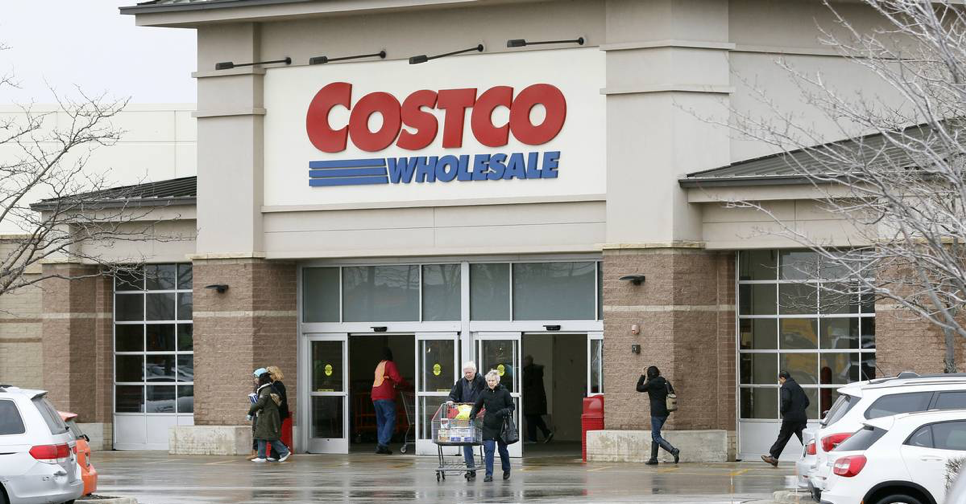 The City of Naperville announced today that it will welcome Naperville’s second Costco location to the East Ogden Mall on the City’s far northeast side. Costco has entered into a purchase and sale agreement for a portion of this mall, located at the northeast corner of Ogden Avenue and Iroquois Avenue, including the long-shuttered site formerly home to Kmart.

“Along with the Naperville Development Partnership, the City Council and I have been working tirelessly for years to bring Costco to our City’s eastern gateway,” Mayor Steve Chirico said. “Filling this strategic space has been a long-standing priority, and we are thrilled Costco will help further re-establish this area as a leading business and service corridor in Naperville. I am proud to welcome Costco to its second Naperville home and want to thank the Naperville Development Partnership for their efforts to make this happen.”

Costco will be re-developing its portion of the East Ogden Mall, which has been vacant for seven years, by constructing a 159,000-square foot warehouse club facility as well as a gas station. Plans have already been submitted to the City by Costco, a worldwide leader in the membership warehouse club space, with hundreds of locations across the globe, including an existing Naperville location along Route 59.

“Costco opening a second Naperville location is absolutely reason to celebrate,” said Christine Jeffries, President and CEO of the Naperville Development Partnership. “This continues to prove that existing spaces in Naperville can be transformed into new spaces that serve the needs of our community both today and into the future.”

Attracting quality business partners has been part of the continued strategic process around improving the vibrancy of the East Ogden corridor, which in turn will provide increased shopping opportunities to residents, improve the area’s appearance, increase the City’s tax base and spur further development, in addition to improving business for existing nearby property owners. The City is negotiating a sales tax increment incentive with Costco to offset some of the extraordinary costs associated with this site location.

Since the Mayor and City Council have made the East Ogden corridor a focus over the past several years, this area has already seen renewed growth, including new restaurants like the just-opened Guzman y Gomez and Culver’s; a refresh of existing properties; and new housing opportunities, including the recently approved micro-apartments that will replace the existing Regency Inn with studio apartments.

Located 28 miles west of Chicago, Naperville, Ill., is home to approximately 145,000 people. This vibrant, thriving City consistently ranks as a top community in the nation in which to live, raise children and retire. The City is home to acclaimed public and parochial schools, the best public library system in the country, an array of healthcare options and an exceptionally low crime rate. Naperville has ready access to a variety of public transportation, housing and employment options. The City’s diversified employer base features high technology firms, retailers and factories, as well as small and home-based businesses. Residents also enjoy world-class parks, diverse worship options, the opportunity to serve on several City boards and commissions, a thriving downtown shopping and dining area, a renowned outdoor history museum known as Naper Settlement and an active civic community. For more information, please visit our website at www.naperville.il.us.