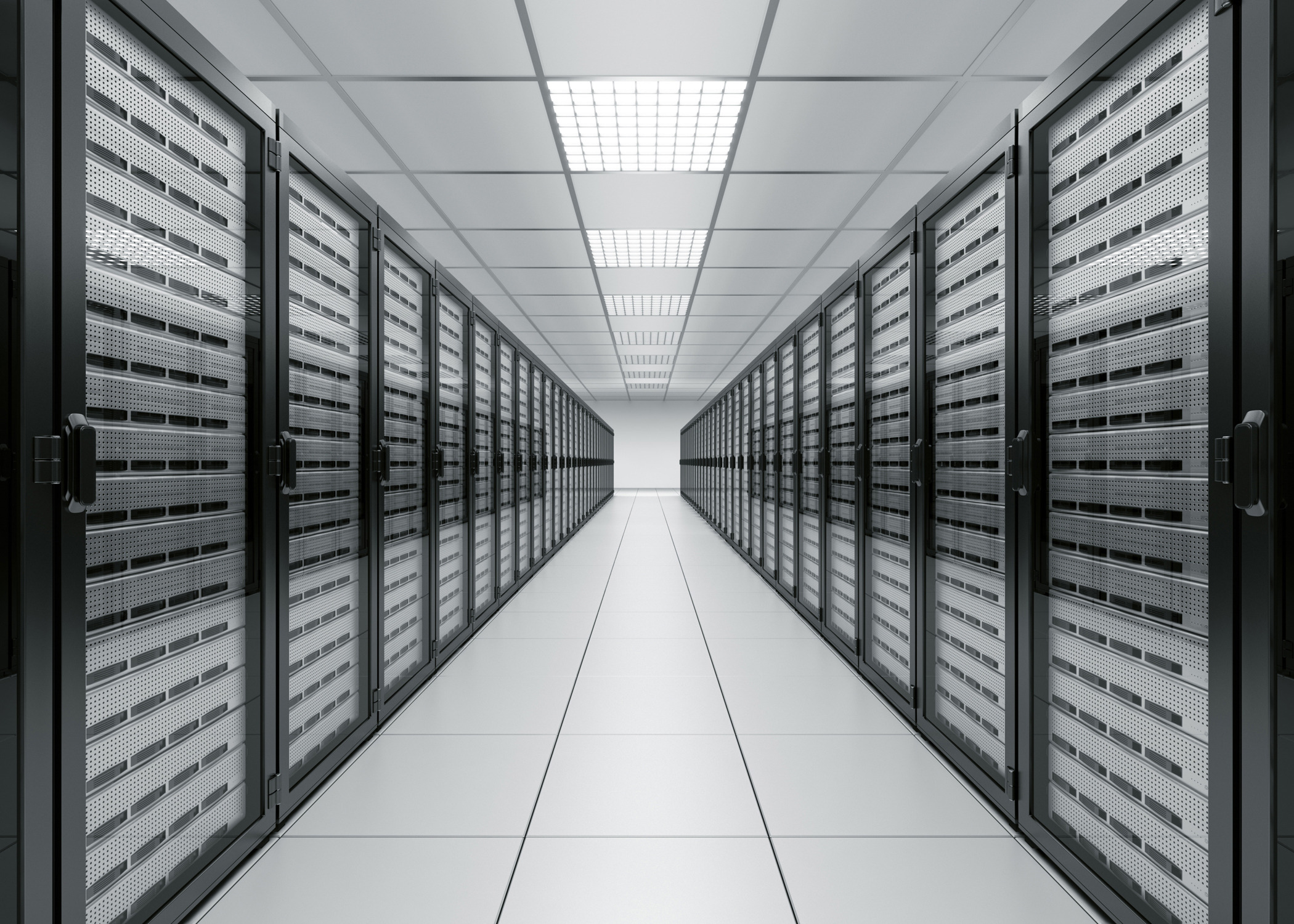 Chicagoland is on its way to becoming the next big data center hot spot.

After a steady run of tight supply and high demand, the market is ramping up for construction on a number of new projects this year. The Chicago market added 43 megawatts of data center supply last year, and construction is picking up with 16.6 megawatts underway.

Limitations on power, paired with space constraints in Chicago’s downtown, has driven owners and operators to start building in Chicago’s suburbs. More available land options outside the city, in addition to lower average building costs and available power, has made suburban areas attractive destinations for large-scale data center developments. The village of Itasca, 27 miles outside of Chicago in DuPage County, is becoming the new hot spot for high-tech data centers. Just over 10 miles from Chicago O’Hare airport, the suburb is on the recently opened Interstate 390 extension of the Elgin O’Hare Western Access project. Itasca is leading the area around O’Hare to emerge as the Chicago region’s most active data center hub.

“There’s definitely a herd mentality when it comes to not only data center owners and operators but data center tenants,” JLL regional Midwest director and co-leader of JLL’s Midwest Chicago Data Center Services Sean Reynolds said to Crain’s Chicago. “They want to be on the tour list as an owner of a data center.”

RagingWire’s Itasca facility is in the beginning phases for a 200K SF data center. The center could eventually grow to be 500K SF, Hamilton Partners partner Patrick McKillen said.

The site will feature RagingWire’s latest data center designs, built for rapid deployment and mission critical operations, all at a market-leading price. The new design comes in single-story and two-story models and can be move-in ready in a matter of months. This speed to market, coupled with reliability and cost-effectiveness, will attract the big hyperscale cloud companies and Fortune 1000 enterprises to set up their computing systems at RagingWire in Itasca.

“We are evolving and innovating our engineering designs and construction models to give hyperscale customers and large enterprises the functionality, flexibility and connectivity they need — all at lower costs than have been offered before,” RagingWire Vice President of Global Accounts Steve Manos said.

An extensive fiber network, affordable electricity costs and minimal risk of natural disaster have made the Chicago area one of the nation’s top data center markets. Chicago’s population density and growing employee base are attractive to data center users looking to locate their apps close to their users. Chicago also has a vibrant tech community of skilled workers ready to work in the data centers.

Plans for a number of other developments targeting the tech sector are in the works in Chicago’s suburbs. For example, at the beginning of 2018, Brennan Investment Group announced plans to develop 86 acres of infill space into a $1B technology park in Elk Grove Village.

“With these high-quality data centers coming into Itasca, there is a direct benefit from tax revenue that goes into schools and services in the area,” Itasca Mayor Jeff Pruyn said. “There’s a strategic advantage to hosting a data center like RagingWire, and we are excited to see the continued growth it brings to our village.”

With more companies moving their operations to Chicago, and supply picking up as new construction permeates the outer suburbs, data center owners and operators are preparing for even more activity throughout the region.

This feature was produced in collaboration between Bisnow Branded Content and RagingWire. Bisnow news staff was not involved in the production of this content.