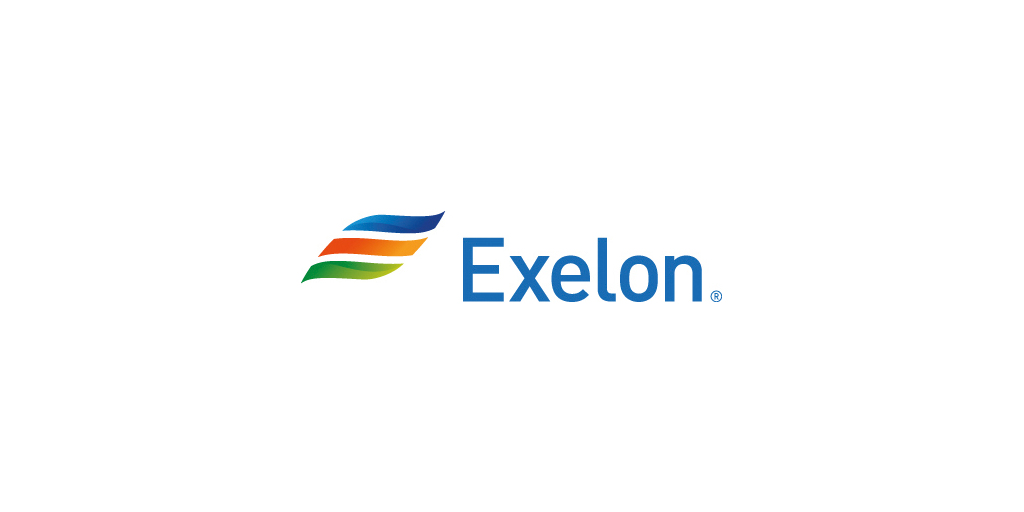 Exelon’s utilities business, which owns six electric and gas utilities serving more than 10 million customers, announced today it has created a $36 million fund to support minority-owned businesses in the communities it serves. The launch of the Racial Equity Capital Fund will help minority businesses obtain capital to fuel growth and spur job opportunities in underserved and under-resourced communities often overlooked by investors and traditional funding sources. The capital fund is expected to invest in numerous businesses throughout Exelon’s service areas over the next three years with estimated loan amounts between $100,000 and $300,000 and equity investments of nearly $1 million.

The investment will be funded by Exelon’s utilities business, in partnership with the Exelon Foundation, and managed by RockCreek, a diverse-owned global investment firm, which has invested more than $7.4 billion in diverse firms since its inception. RockCreek will decide which businesses get financing, independent of other parties. The fund will be available as a resource to minority businesses, which have historically been denied bank funding in disproportionate numbers and often lack the initial equity and capital to grow and sustain their small businesses.

“RockCreek is excited to join with Exelon’s utilities business to invest the Racial Equity Capital Fund, which will bring much-needed capital to minority businesses to help them grow, create jobs, and strengthen communities in the years and decades to come,” said Afsaneh Beschloss, founder and CEO of RockCreek.

“Too often, we see small, minority-owned businesses struggle to obtain financial backing to fuel their ideas and innovations, and that problem has only grown worse during the pandemic,” said Calvin Butler, CEO of Exelon Utilities. “Yet these same entrepreneurs are often the greatest source of economic opportunity in their communities, especially in underserved and under-resourced areas that struggle to attract major service providers, retailers and other community-sustaining employers. With this fund, we can help minority job creators overcome barriers to their growth and success and ensure that the benefits of our post-pandemic economic recovery are shared more equitably.”

The initiative is part of Exelon’s ongoing, extensive efforts to promote equity, inclusion and economic opportunity in the diverse communities served by our six utilities, which include Atlantic City Electric, BGE, ComEd, Delmarva Power, PECO and Pepco. In addition to the investment fund, Exelon has:

“Diversity, equity and inclusion are core values at Exelon,” Butler said. “And it’s hugely important in the communities we serve – where the change that comes from economic opportunity can’t wait another day. The Racial Equity Capital Fund is one more way we’re making good on our responsibility to help those communities become stronger and more resilient.”