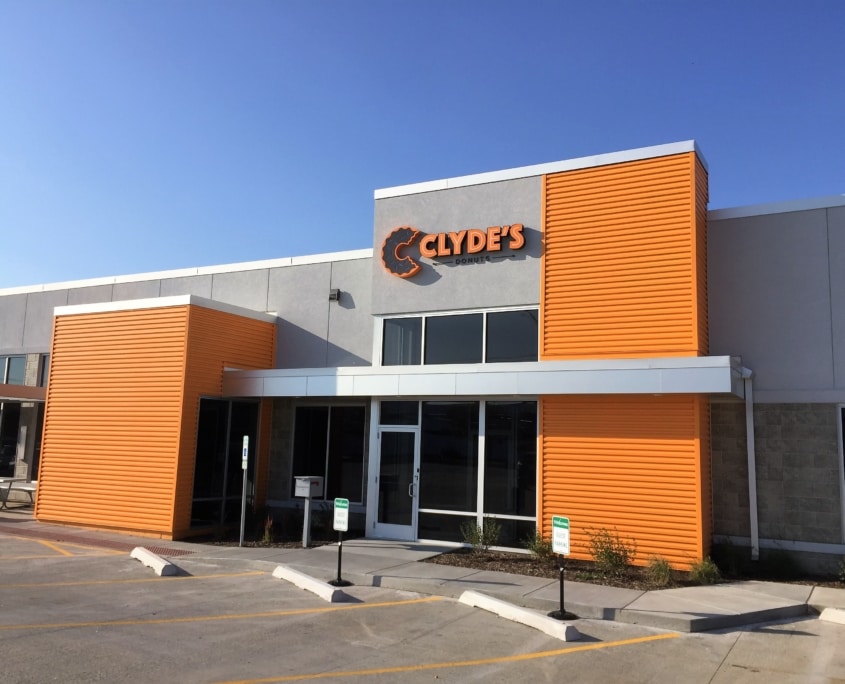 Clyde’s Donuts, a leading supplier of donuts to in-store bakeries and foodservice providers nationwide, recently announced its expansion into a new, state-of-the art manufacturing facility in 2022. As a part of its continued growth, the company’s second facility will provide additional donut capacity and quality careers for hundreds of workers.

“During the unprecedented last couple of years, it’s clear that consumers continue to love donuts, though a lack of supply has really strained the marketplace,” explains Kim Bickford, CEO of Clyde’s Donuts. “We are so thankful for our employees, who have worked tirelessly through these times, and our customers, who have shown great patience as we made plans to ensure many, many more delicious donuts for years to come!”

Clyde’s plans to invest roughly $50M over the next 10 years on the second facility, including adding nearly 200 jobs to the local economy. After an exhaustive search, the company selected Glendale Heights as the location of its roughly 150,000 square-foot facility. “Our strong, central Midwest presence will allow us to continue to provide a stable supply for our loyal customers,” Kim added. The company expects the expansion to be complete in mid- to late- 2022.

“Our focus is always on listening to our customers’ needs and supporting their continued growth. This second facility will provide ample capacity for years to come, and really position Clyde’s as an innovative donut partner to their business,” says Steve Carlson, Clyde’s Vice President of Sales. “We’re incredibly excited to be taking the lead on the future of donuts across the country!”

Expansion is not new to Clyde’s, which celebrates its 101st Anniversary in Chicagoland this October. On the decision to expand and produce more donuts in a second facility, Kim adds, “because who wouldn’t love more donuts?!”